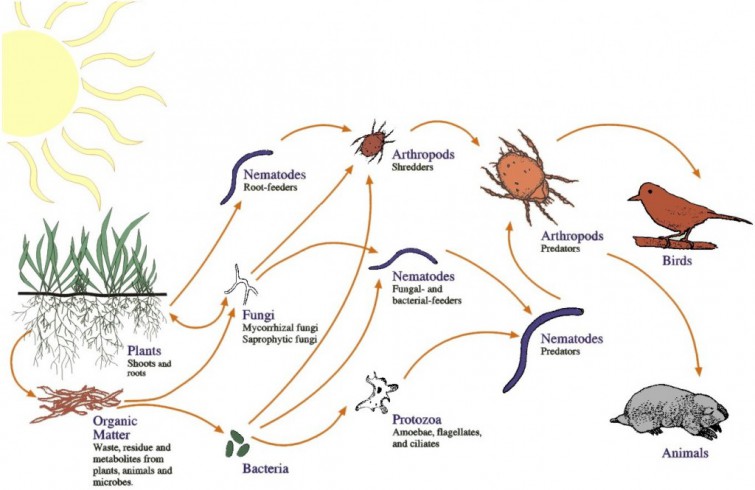 “We live in webs of interdependence”

4119
by ingrid
In Thinking about education

Systems Thinking … what is it all about?
“Systems thinking is a way of thinking about, and a language for describing and understanding, the forces and interrelationships that shape the behavior of systems. This discipline helps us to see how to change systems more effectively, and to act more in tune with the natural processes of the natural and economic world.” … “We live in webs of interdependence.”

The key concepts are: